Movement of dogs, cats or ferrets to Sweden – both travel and trade

If you are going to bring a dog, cat or ferret to Sweden, there are rules you must follow. This applies, for example, if you have been on holiday abroad with your own dog, if you buy a dog for yourself abroad or if you buy a dog abroad and then sell it, rehome or put it up for adoption in Sweden. The rules exist to prevent the spread of diseases, especially rabies. Rabies is not found in Sweden today but it is found in many countries outside Europe and also in a few countries in Europe.

Exception rules apply to pets från Ukraine who enter Sweden together with their owners. This means that we assess on a case-by-case basis which measures are necessary. The assessments are primarily about how great the risk is that the animal carries rabies and how that risk should be managed so that public health or animal health in Sweden is not endangered. Ukraine is a high-risk country for rabies and has several cases in both dogs and cats every year.

We work to ensure that as many people as possible can bring their pets to Sweden while ensuring that we do not get rabies into the country. 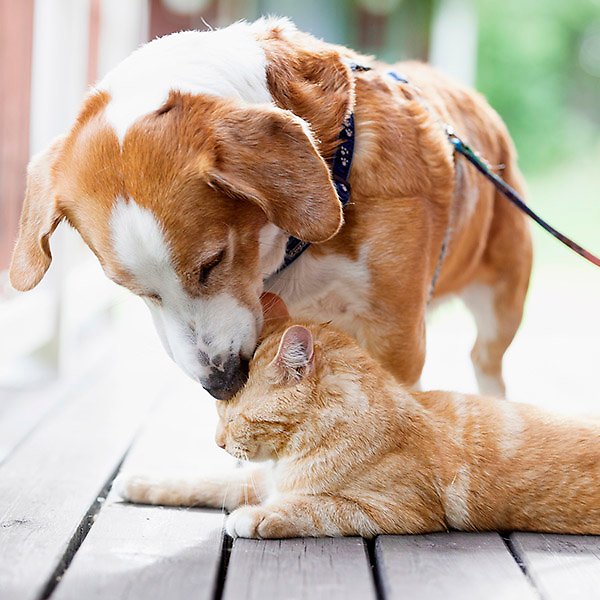 The travel guide is a help for you who are going to bring a dog, cat or ferret to Sweden.

The rules that apply in your particular case depend on which country you are to bring in animals from and what the rabies situation looks like in that country. The countries are divided into three groups, mainly based on the rabies situation. Find the current country in the list below and then click on the link.

These are the EU countries:

This applies to these countries:

In the case of Malaysia, there are more rules due to Nipah disease.

In some of these countries there are cases of rabies or there are no effective routines to detect rabies, which makes it difficult to assess the rabies situation. If you bring in a dog, cat or ferret from one of these countries, there is therefore a greater risk that the animal will carry rabies.

This includes all countries that are not included above. Examples of countries in this group are Brazil, Egypt, Georgia, Iran, Peru, Kenya, China, Serbia, South Africa, Thailand, Turkey and Ukraine.